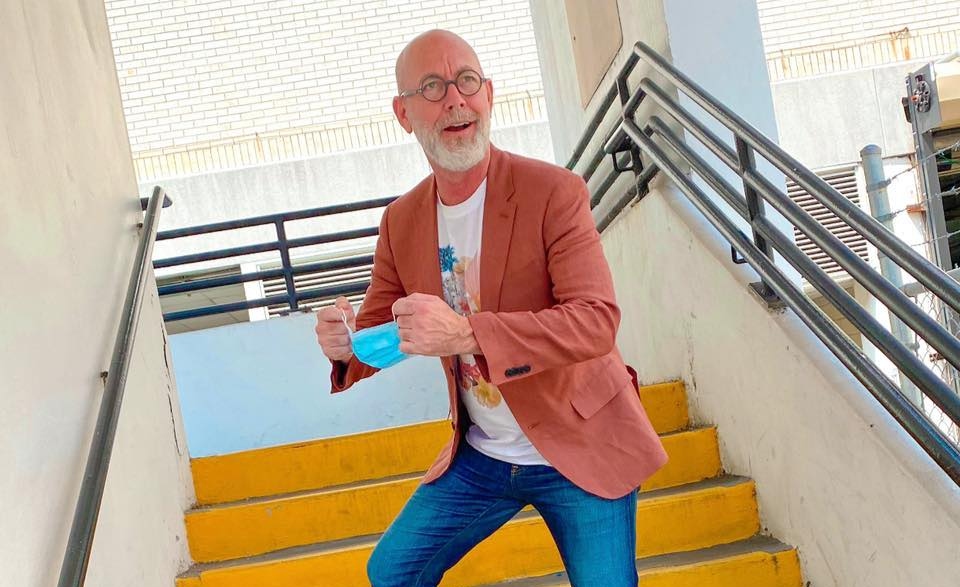 Steve says, “My family have noticed a change for the better!”

Steve Williams is telling a story. He says it is a perfect example of how OCD was a “big monster” in his head. Kim Vincenty, Steve Williams and I are on a Zoom call to reconnect and reflect on how we’ve come full circle. Twenty years ago, Kim and I owned Spiller Vincenty Gallery, and our first show of Russian Art was at a gallery co-owned by Steve. Today Kim and I work in the mental health field and Steve has been diagnosed with OCD.

Steve: Remember the dinner we had for the Russian artists when you were both selling art? We started going around the table giving speeches, and after each speech people clapped and laughed. There were translations from Russian to English and English to Russian. When it was my turn, I stood up and, ‘Blah, blah, blah.’ No one listened or clapped. No one translated (he laughs). I was functional and could laugh at myself, so no one knew but inside it was traumatic; it ate me alive for years.

Marilyn: We are sorry if we were part of a traumatic experience for you Steve, but really it was a blip on the screen for everyone else.

Kim: False memory is a characteristic of OCD. It didn’t actually play the way you remember it. But an intrusive thought told you, you didn’t do it right and everyone noticed.

OCD – A Conversation with Steve Williams

Marilyn: How comfortable do you feel talking about your OCD?

Steve: It has been pretty recent, so I haven’t talked about it much. For years I have had trouble functioning at certain times. When I have felt distracted or up and down, I went to a doctor or psychologist. I’d ask them if I should be taking something, and they have always prescribed SSRIs. I have catastrophic thoughts and for years and years they did not work.

Finally, I went to a psychiatrist, and he did a few tests. He gave me medicine to deal with the thoughts. And also took note that I was still unable to speak in public, fly on planes – all the things I am quirky about. I was diagnosed with a mild form of OCD and prescribed medications that worked for me. It has changed my life. I can fly on a plane without nervousness. I can also articulate better, and my cognitive ability has increased.

Marilyn: Were you surprised by an OCD diagnosis?

Steve: I’ve always known there was something wrong with my chemistry. So, I was not surprised. It took so long to diagnose me, because I never took a holistic approach. I dealt with each situation individually as it came to me. It actually made me feel better to know what the problem was. 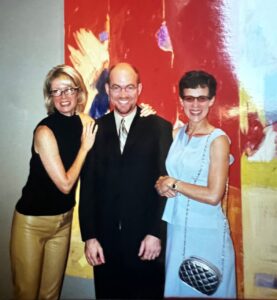 Marilyn, Steve, and Kim in the gallery days (in front of a Steve Williams painting).

Kim: Was your family aware or sensitive to your OCD?

Steve: I have had so much trauma in my life that I am working through. I am gay and also a son in the south who was supposed to take over the family business, have kids. And I was creative… I felt like I was supposed to power through. I was anxious and scared all the time. But now, my family have noticed a change for the better. My husband, Fitz, is happy because I’m not as weird as usual. He comes with me to counseling and I don’t feel like I’m dying during certain conversations (laughs).

Kim: Do you have a handle on your triggers?

Steve: Funny you ask that. I didn’t even know I had triggers until recently. Let me give you an example. I was making the bed and I like it a certain way. Fitz said, “Okay Sheila,” which is my mother’s name and it triggered me hard. I was almost crying. I had to make the bed. My whole life I have felt like I am wrong and for some reason that upset me. Like I wasn’t my own person. But I have learned to communicate the triggers and say how it makes me feel.

Marilyn: Do you have a plan to manage anxiety lifelong?

Steve: I have only had this diagnosis for a few months, but I feel like I’ve gained a lifetime of healthy words to speak out. Long term manageability means going to the right doctor and working on things as they arise. *I get great satisfaction out of mentoring gay youth. It bothers me that more than 1.8 million LGBTQ youth (13-24) seriously consider suicide each year in the U.S. I hope as a mentor I can help.

Marilyn: It is so interesting what a person’s brain can make them believe. I follow you on Instagram, and by all accounts you are a success story. You are well loved, well-traveled, attractive, have a seemingly great family, a lovely home. That you have suffered unnecessarily is a shame, but with evidence-based treatment, communication, and understanding the next chapter of your life is something to look forward to.

Kim: Steve, you’re the package. And you are brave enough to talk about your OCD. When someone like you speaks their truth, it opens doors for others to seek help or to share their story. I remember the first time my son, Jack, met an ordinary, cool guy who admitted he had OCD. It was a game changer. 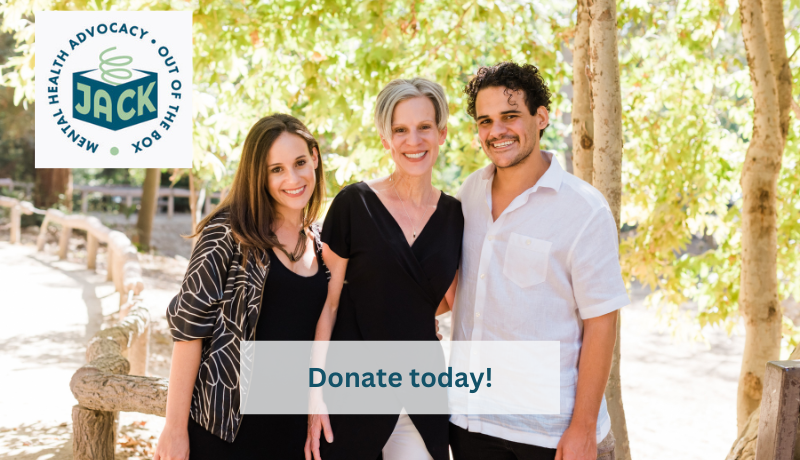 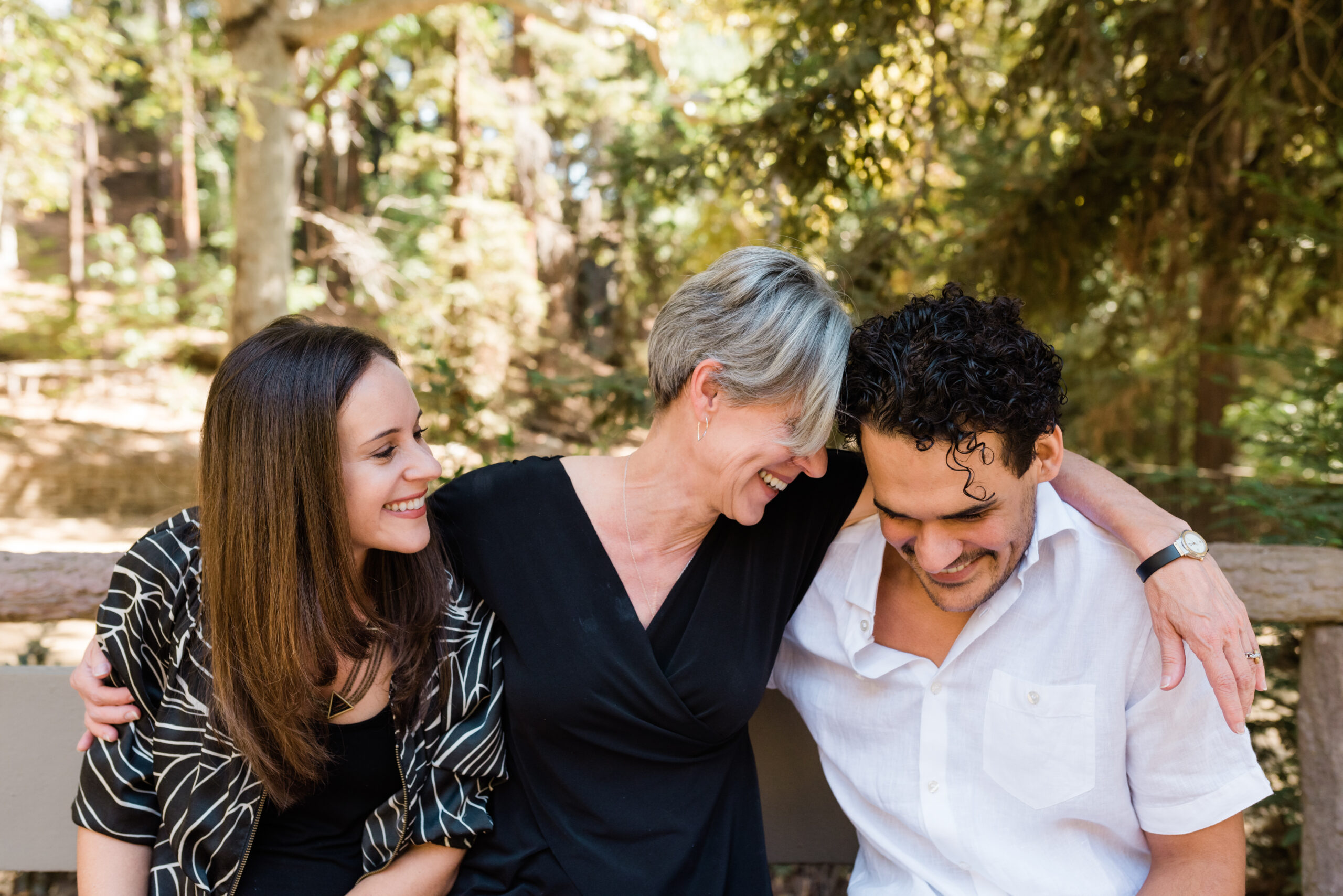 May we all have more hope and less fear! #courage

The content of the intrusive thoughts is not the i

Our children need us to be safe, trustworthy and s

Fearless Friday The work you do to help yourself i 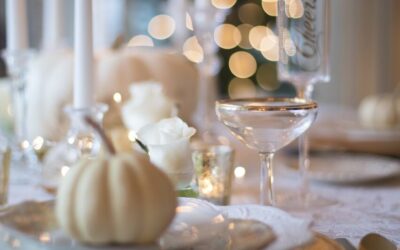 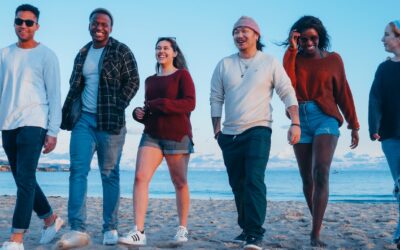 It was early. 5:30 a.m. early, and my best friend, Kim Vincenty, pulled into the driveway. We were judging an art show in Fernandina Beach, Florida,...